We are delighted to announce that we have partnered with sports stars Tony Kelly, Bríd Stack and Shane Walsh as part of our sponsorship of GAAGO for 2021. The three will act as sporting ambassadors for FRS Recruitment and will help promote our 70 Minutes of Home campaign, which aims to connect with Irish people scattered all across the world via GAAGO. 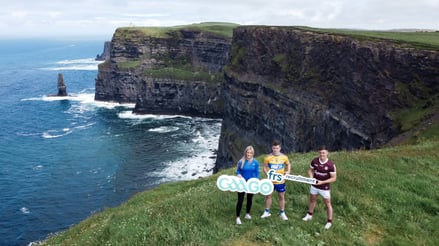 GAAGO is the online service for streaming Gaelic Games outside of Ireland run by RTE and the GAA. Under our partnership with the GAA, we hope to use their sponsorship to help connect with the global Irish diaspora and to build awareness of the many employment opportunities available back in Ireland. 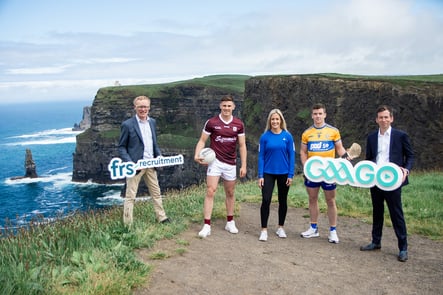 FRS Recruitment’s 70 Minutes of Home campaign will be featured before the games broadcast via GAAGO as well as during half time, on live streams and in other GAAGO communications. 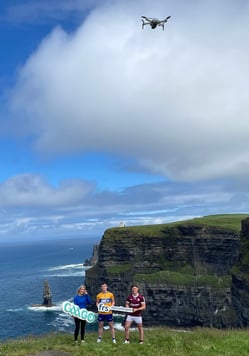 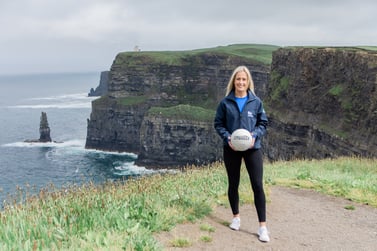 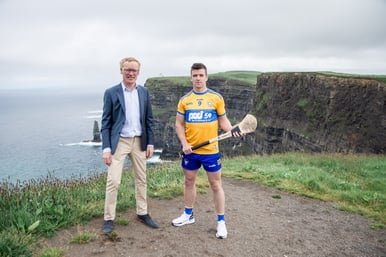 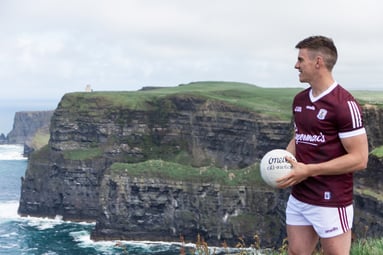 Speaking about the appointment of the new sporting ambassadors, Colin Donnery, General Manager of FRS Recruitment said, “We are delighted and honoured to be working with Bríd, Shane and Tony. These are three athletes of the highest calibre and it is fantastic to be working with them as sporting ambassadors for our 70 Minutes of Home campaign. We hope by having them on board it will allow the campaign to reach even more members of the Irish community both and home and abroad this year. 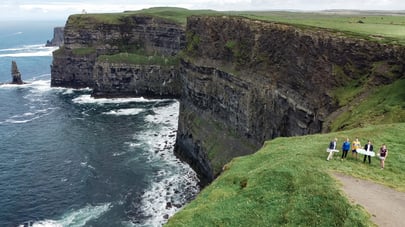 “Bríd, Shane and Tony understand that it is important to have quality personnel in any winning team. The fact is that many Irish employers are looking hard to find the right teammate to add to their rosters and many are turning their attention to Irish people who are currently based abroad. Through our work with these amazing sports stars and our partnership with GAAGO, we hope we will be able to remind many of the Irish people living around the world of all that Ireland has to offer, both personally and professionally, over the course of this year’s Championship season. To give them their 70 Minutes of Home and see if they would like to return to Ireland so they could have that experience on a lasting basis,” Mr. Donnery concluded.

Check out our #70minsofhome videos HERE and be sure to keep an eye on our social over the next few days for the exciting launch of our newest film, 70 minutes of an Irish summer!